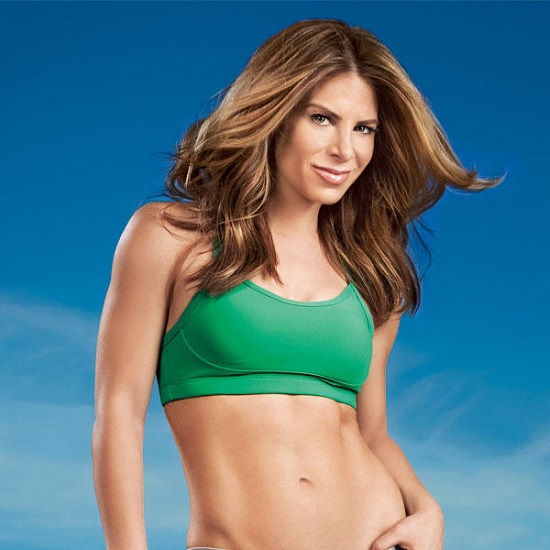 Jillian Michaels is a personal trainer, author, businesswoman, TV personality from America who is well known for appearances in The Biggest Loser, The Doctors, Just Jillian, BODYSHRED.

She was born Jillian Leigh McKarus on February 18, 1974, in Los Angeles, California, the USA to mother JoAnn McKarus and father Douglas McKarus, a lawyer. She has a younger sister Lauren Michaels.

Also know Neil Peart, Drummer and Lyricist for Rush, Dies at 67 With the Brain Cancer

Initially, she worked as a bartender as well as a personal trainer. Soon after she held the position of an agent with International Creative Management.

She opened a sports medicine facility Sky Sport & Spa in Beverly Hills in 2002.

Michaels released a 90-day weight loss program Body Revolution in January 2012,. Over the years she has launched BODYSHRED, her 30-minute workout class and in 2015 launched new infomercial BODYSHRED, a 60-day at-home workout program.

In addition, Michaels hosted a Sunday talk radio show on Los Angeles’s KFI from 2006 to 2009. She has also hosted a weekly podcast, The Jillian Michaels Show and in October 2008 launched video game Jillian Michaels’ Fitness Ultimatum 2009.

She also worked as an original trainer on reality series The Biggest Loser and its spin-off Losing It With Jillian. Jillian Michaels briefly worked with CBS’s show The Doctors and has been serving as a special correspondent on Dr. Phil.

She has an estimated net worth of around $14 million USD.

Jillian Michaels’ sexuality is bisexual. Previously, she dated a woman named Heidi Rhoades since 2009. She and her girlfriend have two children together- Lukensia Michaels Rhoades, whom she adopted from Haiti in May 2012 when Lukensia was 2 years old and son Phoenix Michaels Rhoades, given birth by Heidi in May 2012. The couple was even engaged to be married but broke off their relationship in 2018.

Currently, she is in a relationship with Anna Marie Desh and seems to be happy together.

She has a height of 5 ft. 2 inches and weighs 52 kg. Jillian has hazel eyes and light brown hair. Her body measurements are 34-26-35 inches. 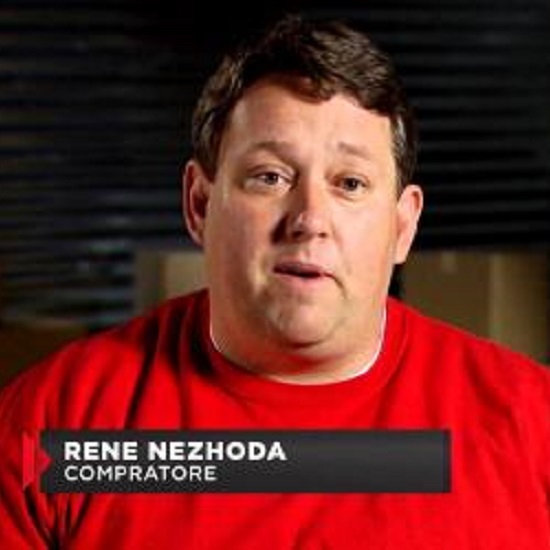 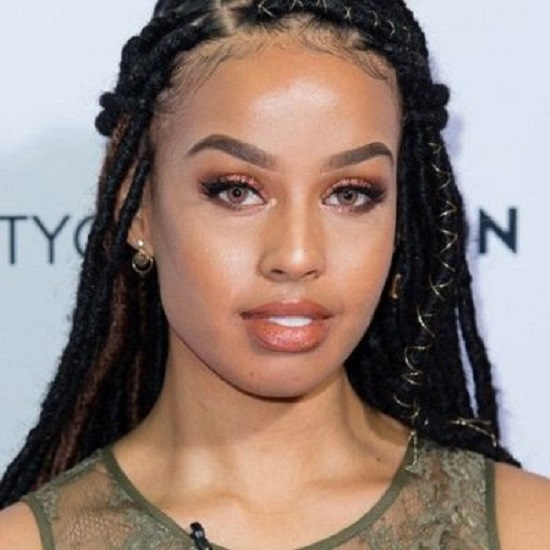 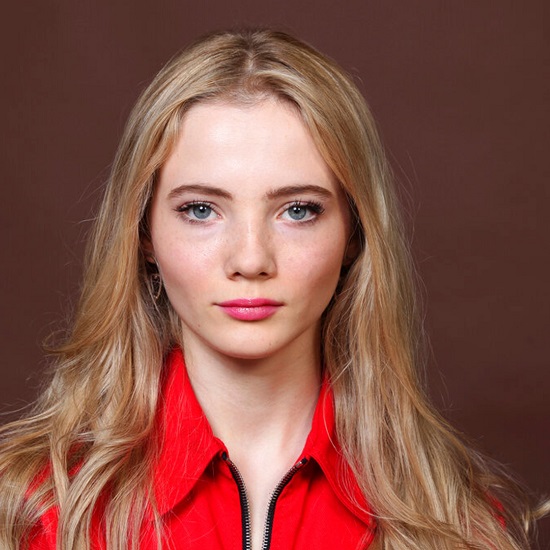 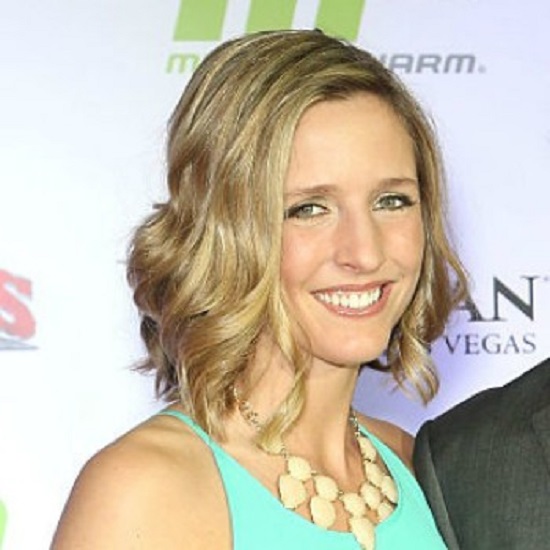 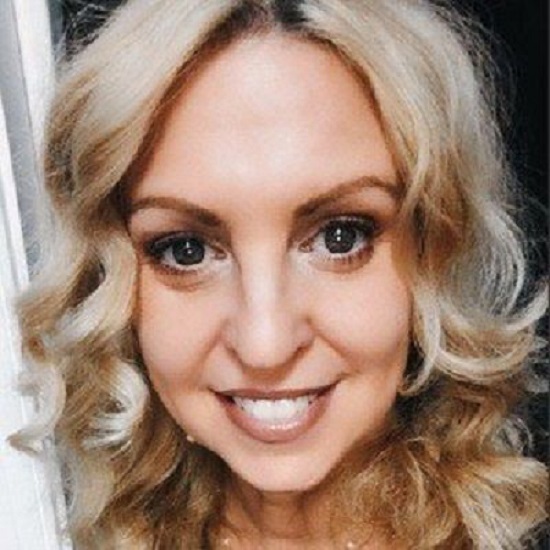 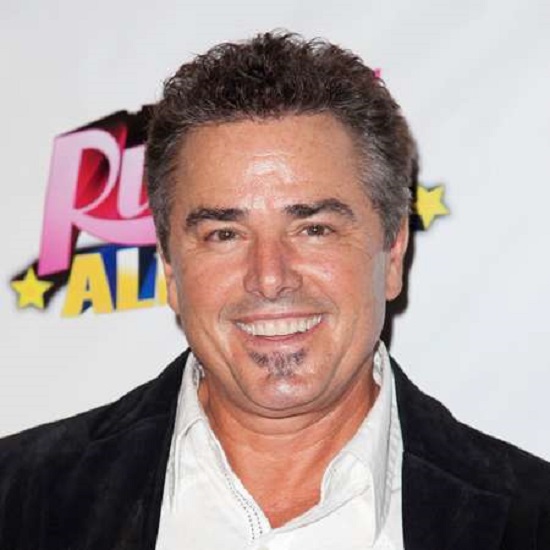 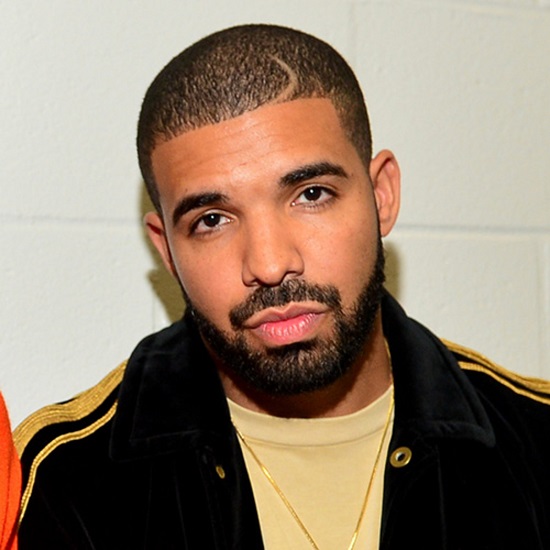 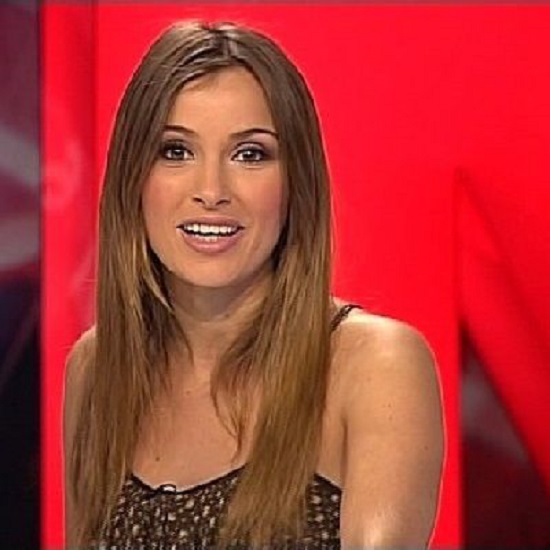 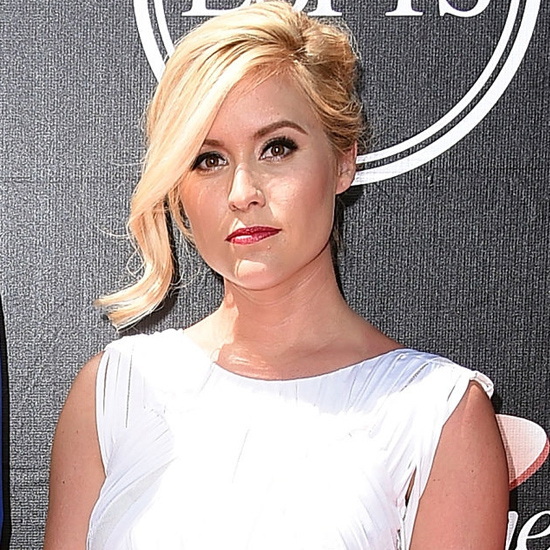 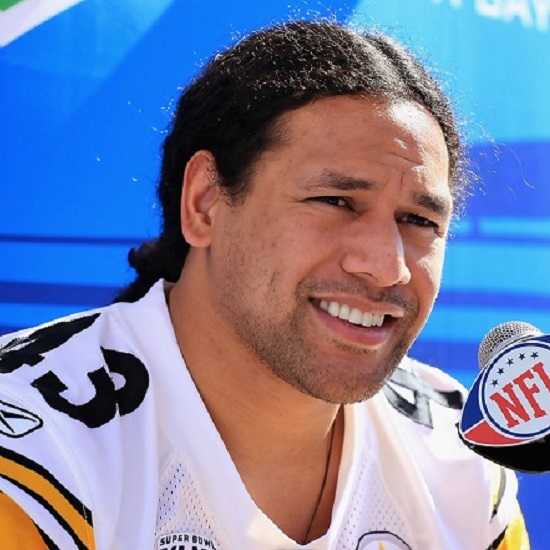 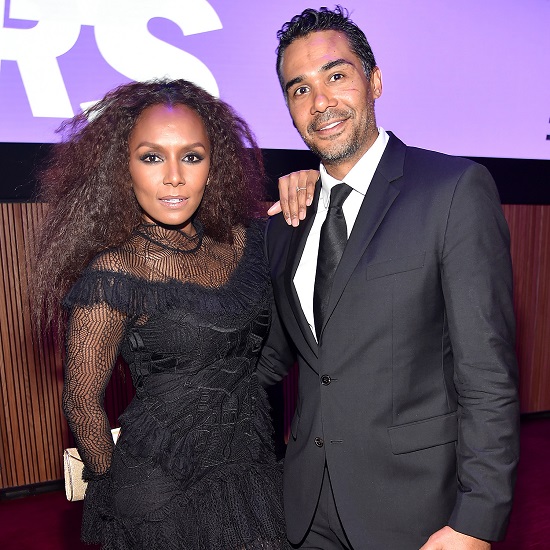 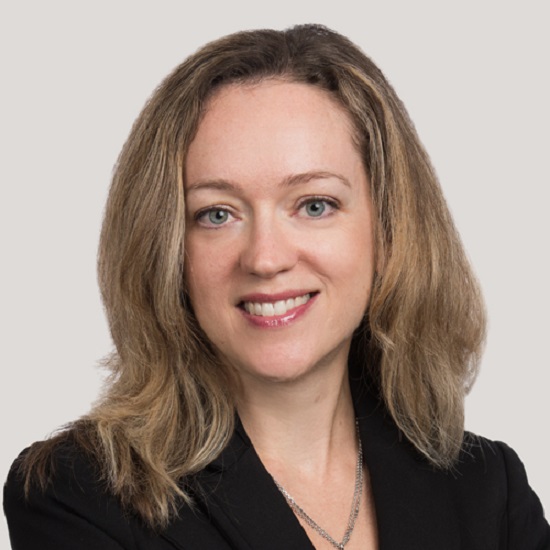