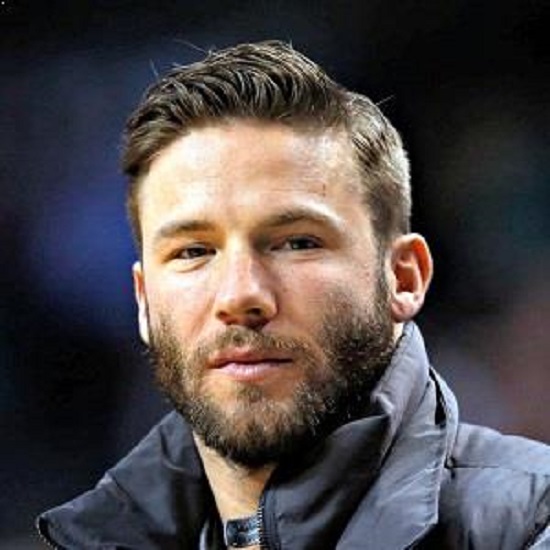 Who is Julian Edelman?

Julian Edelman is an American football player who made who helped the team win Super Bowls XLIX, LI, and LIII. He made his NFL debut in 2009 for the New England Patriots.

He was born as Julian Francis Edelman on 22nd May 1986, in Redwood City, California, the United States of America. His horoscope is Gemini. He is the son of Angela Edelman (mother) and Frank Edelman (father). His father is a mechanic who owns an A-1 Auto Tech.

He grew up along with his two siblings: Jason Edelam and Nicole Edelman. Julian holds an American nationality while he belongs to the mixed ethnical background (Greek, English, Scottish, Irish, Ashkenazi Jewish, and German).

He did high school from Woodside High School, in Woodside, California. After that, he attended the College of San Mateo Campus, in San Mateo, California. He graduated from Kent State University located in Kent, Ohio with a degree in business management.

He began his college career after joining the College of San Mateo Campus. He played for one year of college football at San Mateo, and three years at Kent State University.

On the 2009 NFL Draft, the Patriots drafted Julian Edelman in the seventh round of the game. He signed a four-year contract with the Patriots including a $48.7k signing bonus on 16th July 2009. Currently, he plays on offense and as a punt returner for his team, Patriots.

On 15th November 2015, his fifth metatarsal on his left foot was injured which led him to undergo foot surgery.

On 22nd Septemeber 2019, he got an injury on his rib at the game with the Jets. Later, he recovered from his injury in Week 5 against the Washington Redskins.

Further, Julian is regarded as one of the most effective receivers for his team, as he has played in four Super Bowls (XLVI, XLIX, LI, and LIII). He even received the name of Super Bowl MVP of Super Bowl LIII after catching 10 passes for 141 yards.

He also holds the Super Bowl records for career punt returns as well as first-half receptions in a single game.

His net worth is estimated to be around $25 million while his annual salary is $6 million.

Previously, he dated Brazilian model Adriana Lima from 2016 to 2017. They met each other in Miami through their mutual friends. Due to some mysterious reasons, they parted their ways in the year 2017.

Further, he had an affair with a Swedish model named Ella Rose with whom he shares a daughter, Lily.

Julian Edelman is not dating anyone at the moment.

He has a height of 5 feet 8 inches while his body weight is around 90kg. Edelman has brown colored hair while his eyes are hazel in color. 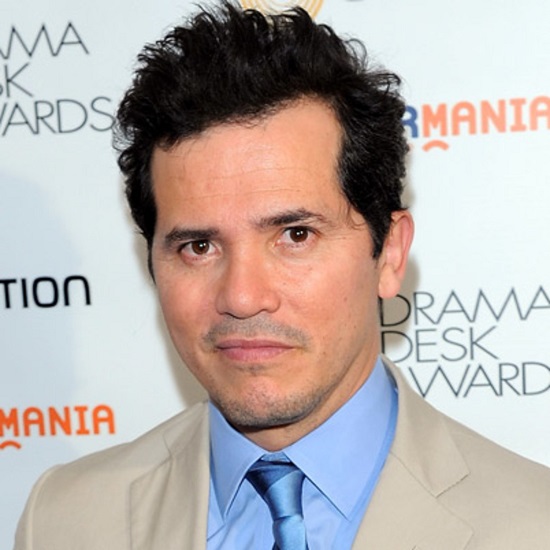 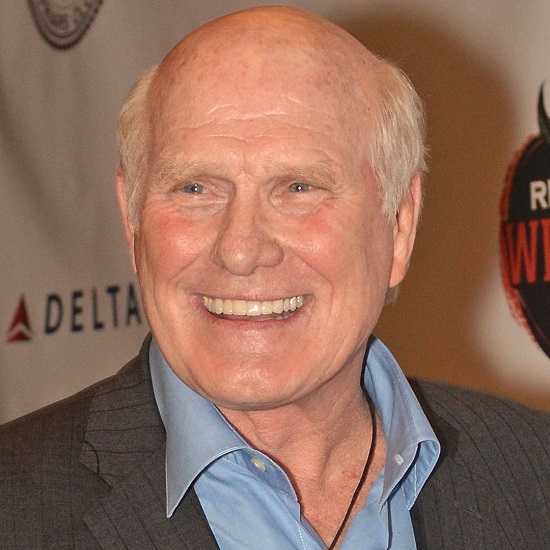 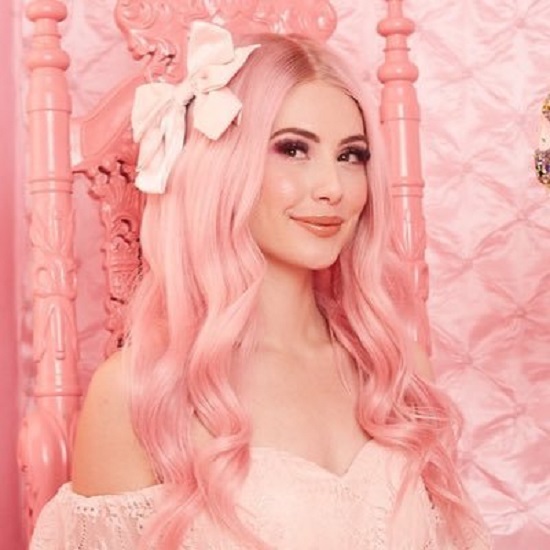 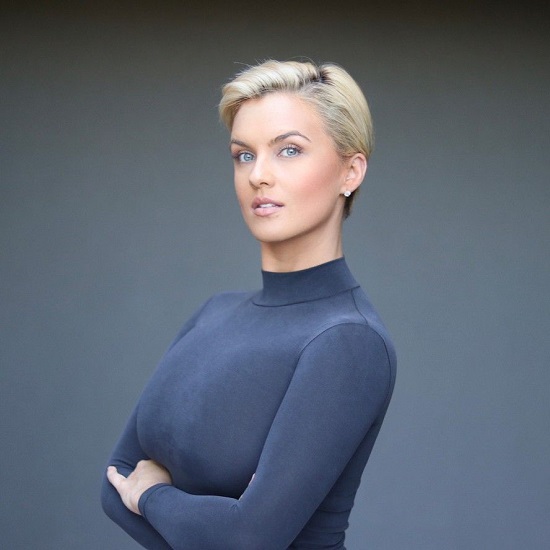 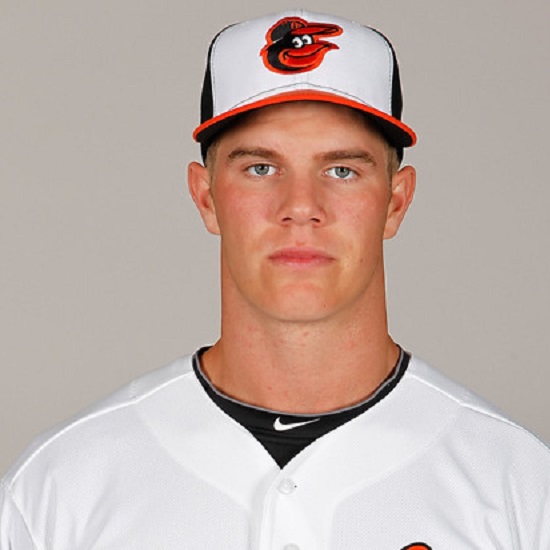 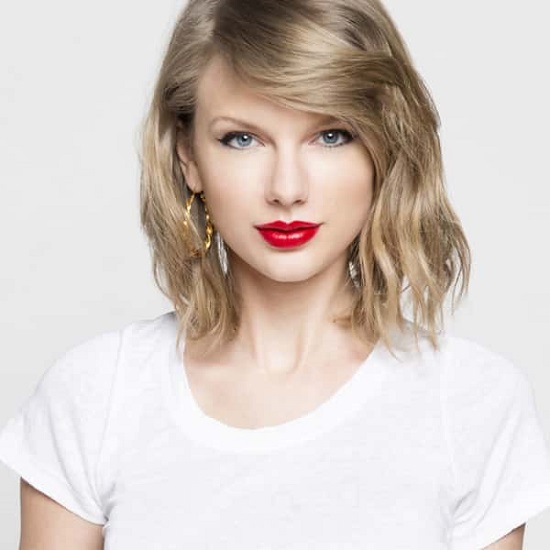 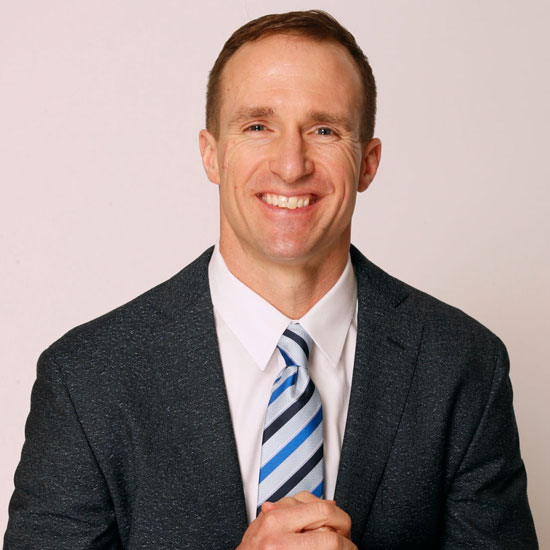 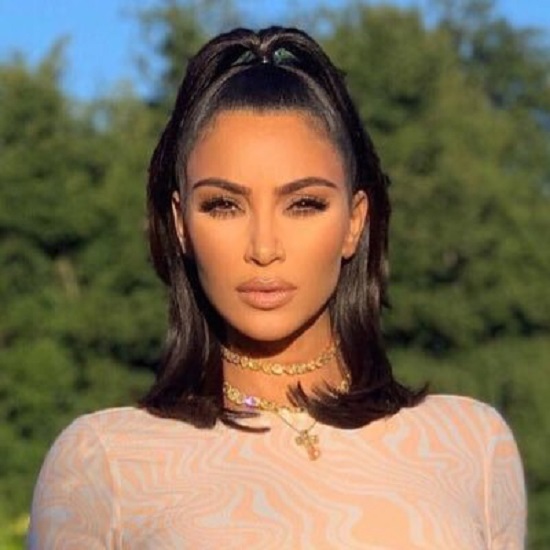 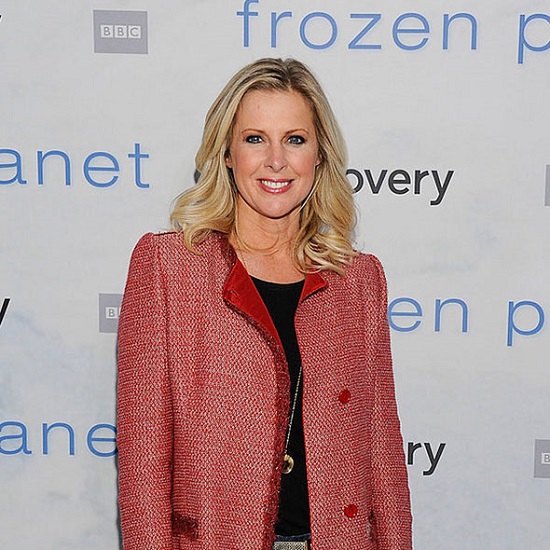